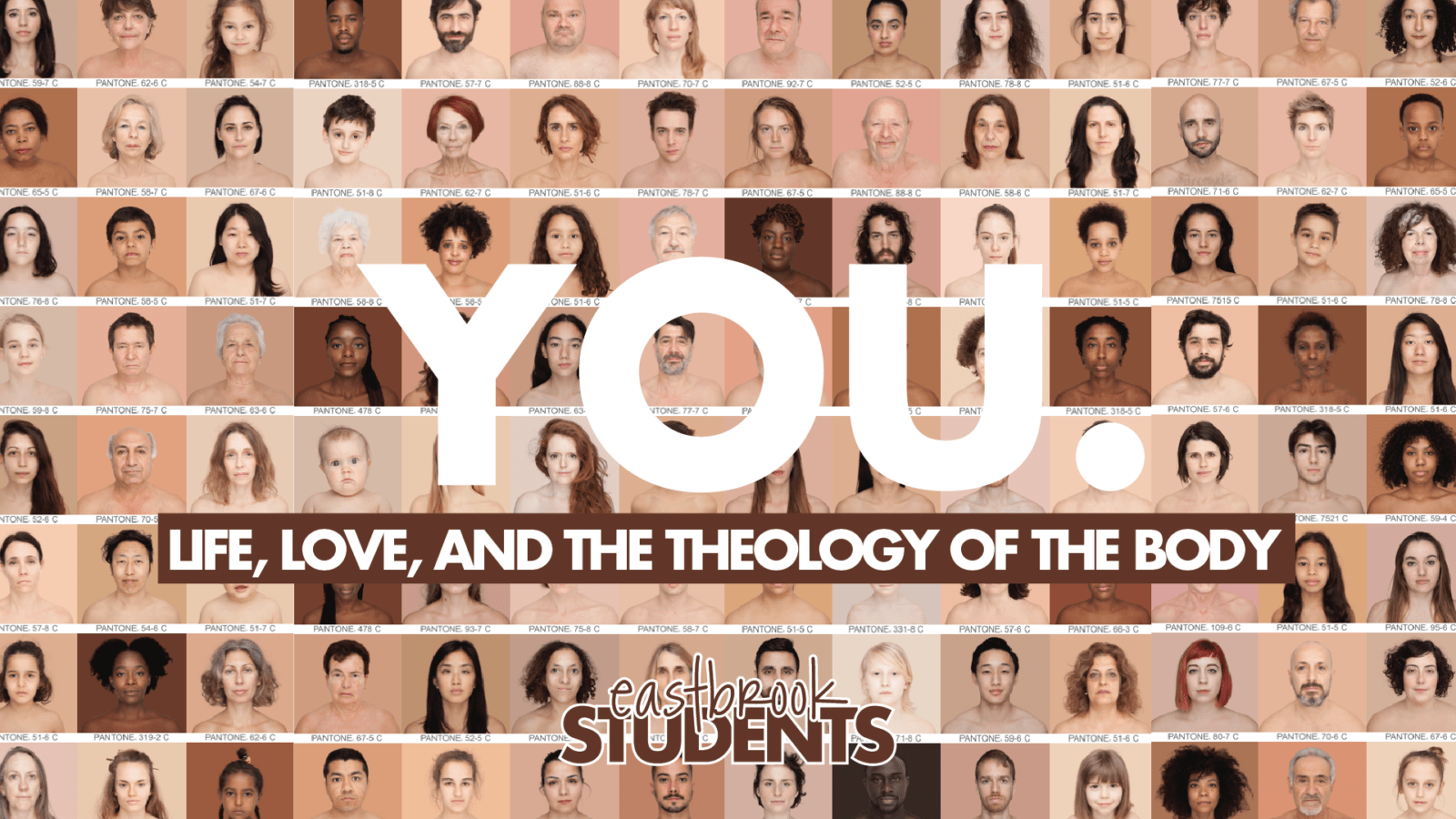 Hope and Redemption in Christ

While they often appear stoic and independent, many teenagers today carry hidden emotional wounds that weigh down their hearts. Despite the fact that the media portrays teen sex as being without regrets, a survey of one thousand sexually active teens across America revealed that two-thirds of them wish they had waited longer to have sex (seventy-seven percent of girls and sixty percent of boys).

If your teen has made poor decisions when it comes to his or her sexuality, do not blame yourself. After all, who is the best parent in the universe? It is the heavenly Father. Now, look at how messed up most of his kids are here on earth! It is not because he is a defective dad. It is because his children have the gift of free will, and they do not always use it wisely. Because the gift of sexuality is so often misused, many young people struggle with:

No matter what may be weighing on a person’s heart, God is able to bring healing and restoration. In our fourth session, “Hope and Redemption in Christ,” we introduce the students to the boundless mercy of God. We discuss with your teens the fact that when they return to God, he not only forgives their sins, he offers them a new heart. He did not come to simply redeem their souls and then leave them with a bunch of coping mechanisms to battle sexual temptation. Thankfully, he came to redeem every part of them, including their bodies and their desires. Christ came to offer everyone victory and freedom. Sadly, instead of claiming this victory, we often complain that purity is too difficult. By doing this, we empty the Cross of its power and meaning. We reduce redemption to some quaint religious idea that sounds good but has no real power to change us. By doing so, we fail to experience its life-changing effects.