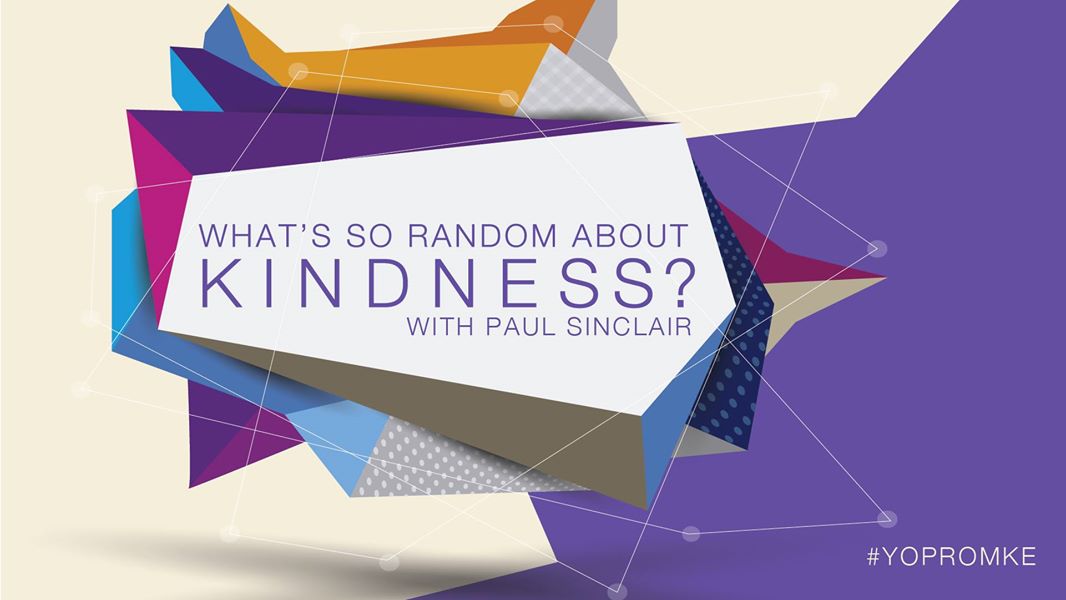 What’s so Random about Kindness?

Back in the mid-1990s, a book was published called “Random Acts of Senseless Violence” that followed a New York City family living in an urban context and dealing daily with violence, rising unemployment, riots, among other issues. This is still our reality: we live in a broken world where we daily encounter random acts of sensless violence. The antidote, though, is not random acts of kindness…it’s actually a counter-cultural, costly, and Christ-honoring lifestyle of kindess that God calls us to live out every day.

Paul Sinclair, one of the pastors at Eastbrook Church, former director at the Milwaukee Rescue Mission, and former missionary to Mali…brings a message to the YoPro community on the virtue of kindness.