This passage, along with parallel passages in the other gospels, gives us a pretty good understanding of what is happening. The twelve original disciples were together celebrating the beginning of Passover. Culturally, they were doing what most Jews were doing at that time of the calendar year. But as important as it was, they were about to learn that their world would be turned upside down.

For the previous three years, they had been chosen by Jesus and taught what God was really like. They had witnessed Jesus healing, doing miracles, and challenging the teaching of the religious leaders of the day.  Jesus had brought them together and they lived as a close-knit family.  They did most things together. But as close as they were, in verse 25, Jesus predicts that Judas will betray Him and turn Him over to the religious authorities in order to have Him arrested for teaching blasphemy, which is punishable by death. “Betrayal” is defined as “the act of exposing or delivering someone to an enemy through disloyalty,” and also as “the act of disappointing a person’s trust, hopes, or expectations.”

It was believed that Judas only addressed Jesus as “Rabbi,” never as “Lord.” Many think that he did not believe Jesus was the Messiah or the Son of God, because He was not planning on trying to overthrow the Roman government and free the Jews from their captivity.

As hard as it is to understand how Judas could have done such a thing, it occurred to me that I can relate to this, having grown up in a pretty dysfunctional family and feeling betrayed by those closest to me. My parents were very unhappy and struggled throughout my childhood. My two older brothers physically abused me as I was growing up. A trusted religious leader also physically abused me on one occasion. I also had a number of friends in my neighborhood and in high school who betrayed me.

I believe those experiences led me to make poor choices as a young adult. I struggled with a poor self-image and I struggle with this even today. Thankfully, the Lord Jesus, through His Spirit, extended His grace and mercy toward me and sent some people into my life who helped me come to know that Jesus really was who He claimed to be. My life has never been the same after reaching out by faith and saying, “Yes, I do trust You.”

Do you have a family member or former friend whom you need to forgive? Someone you need to tell about the way the Lord has shown you forgiveness and given you new birth into the family of our Lord? 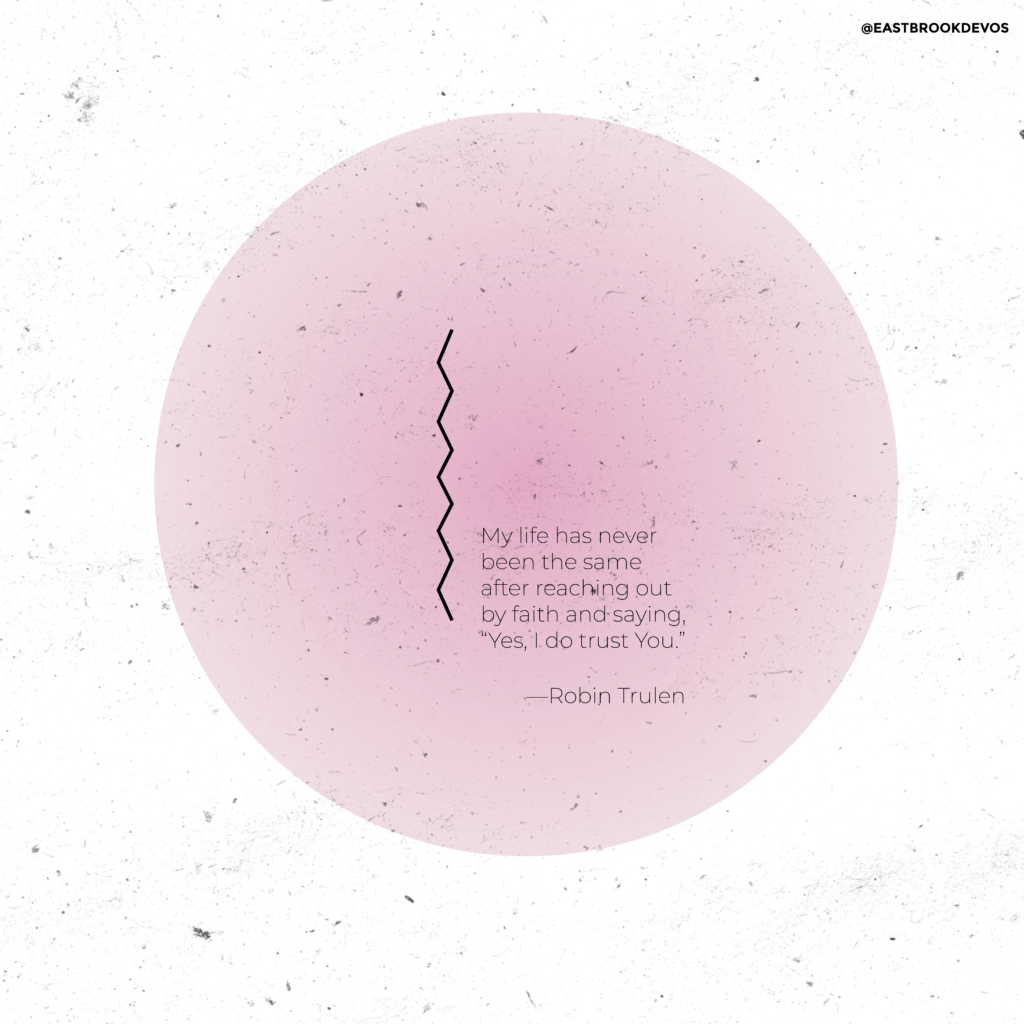