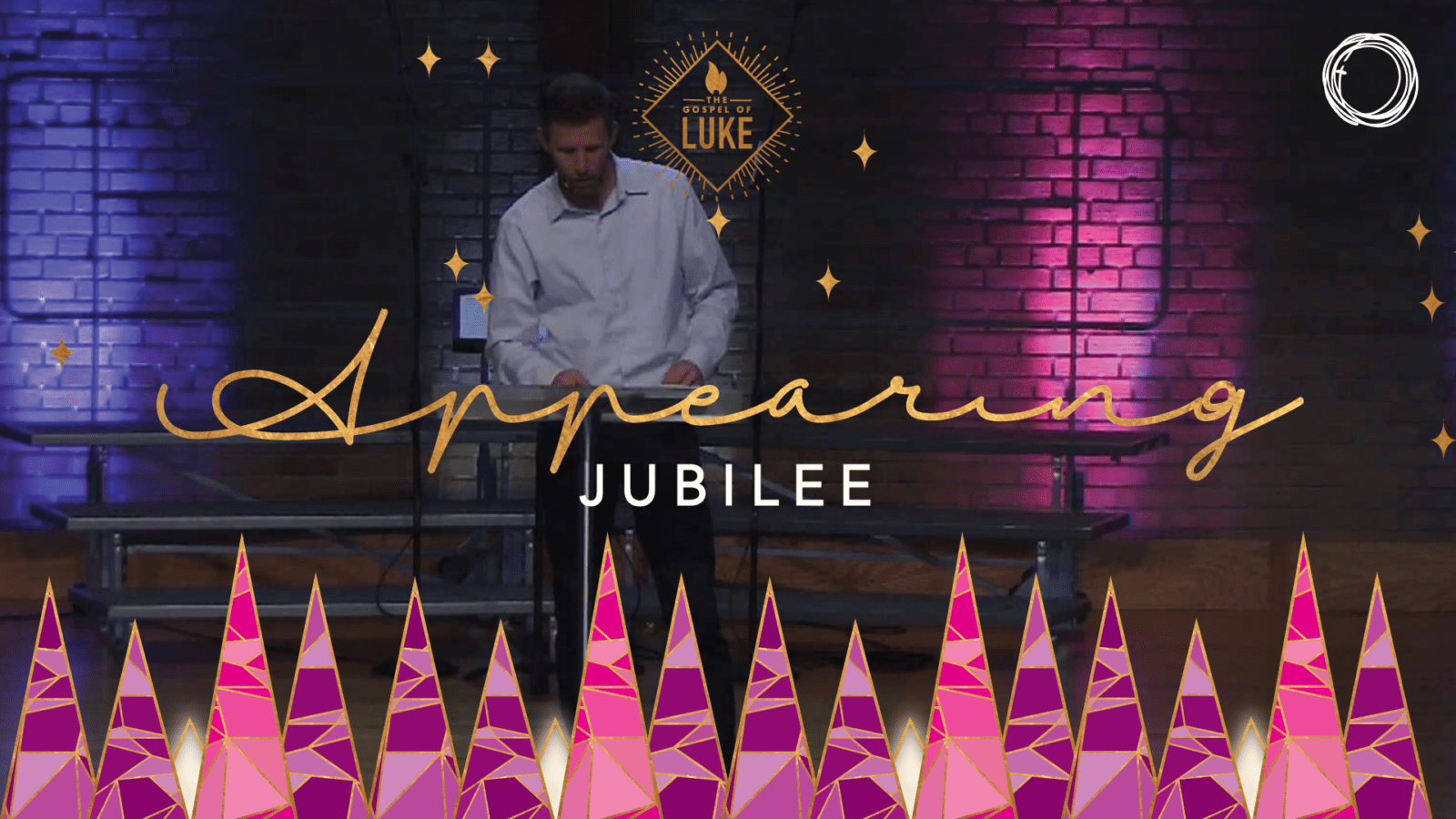 In His hometown of Nazareth, Jesus launches His public ministry in Luke 4:14-30 by quoting from the Messianic passage of Isaiah 61. His words excite everyone, but in two different ways. Some are thrilled with the possibility of God’s favor coming to them, while others are confused to the point of anger.

The Glory of Christmas